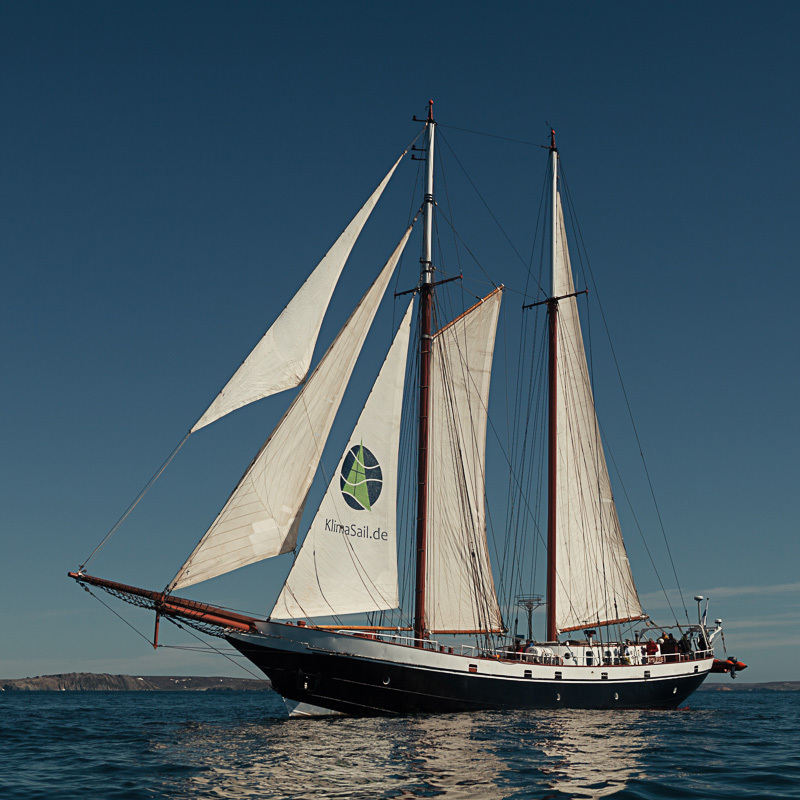 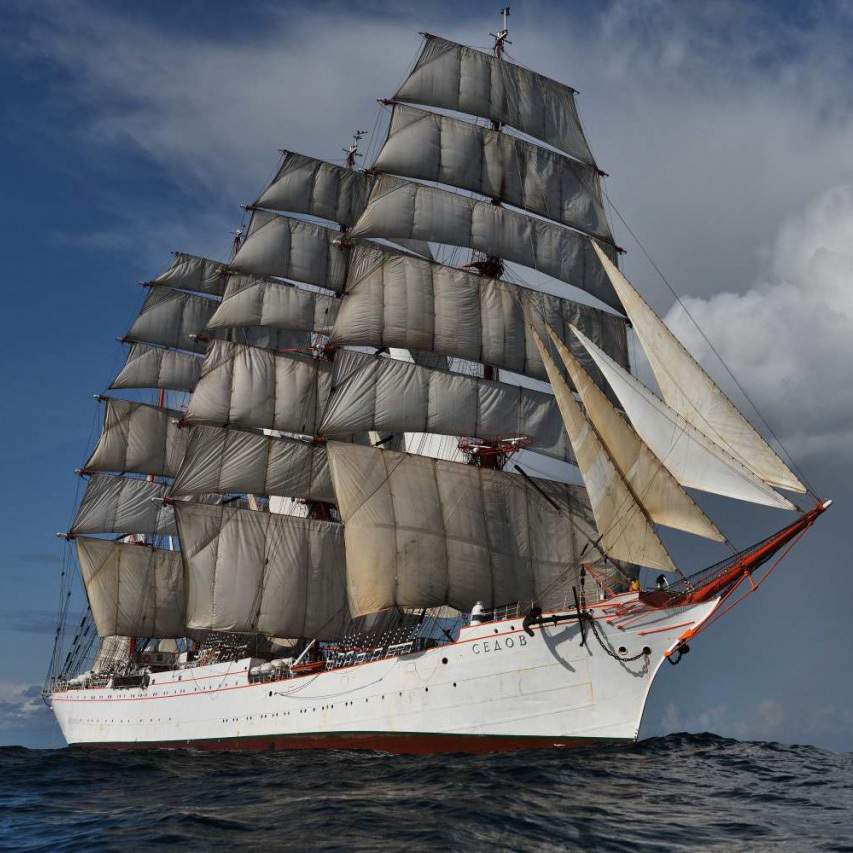 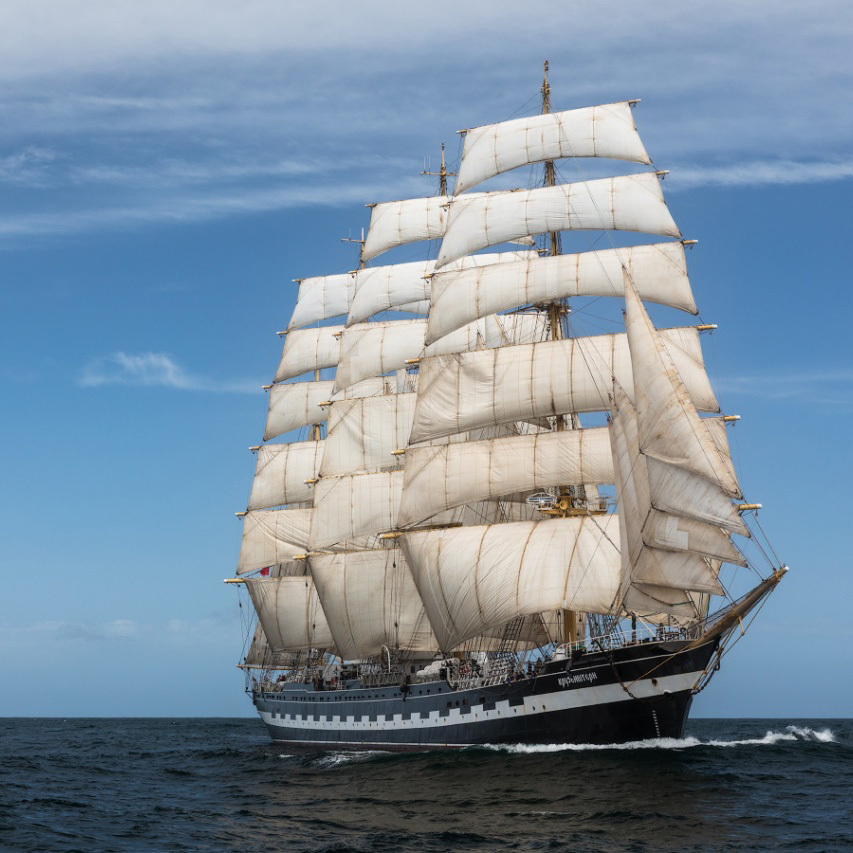 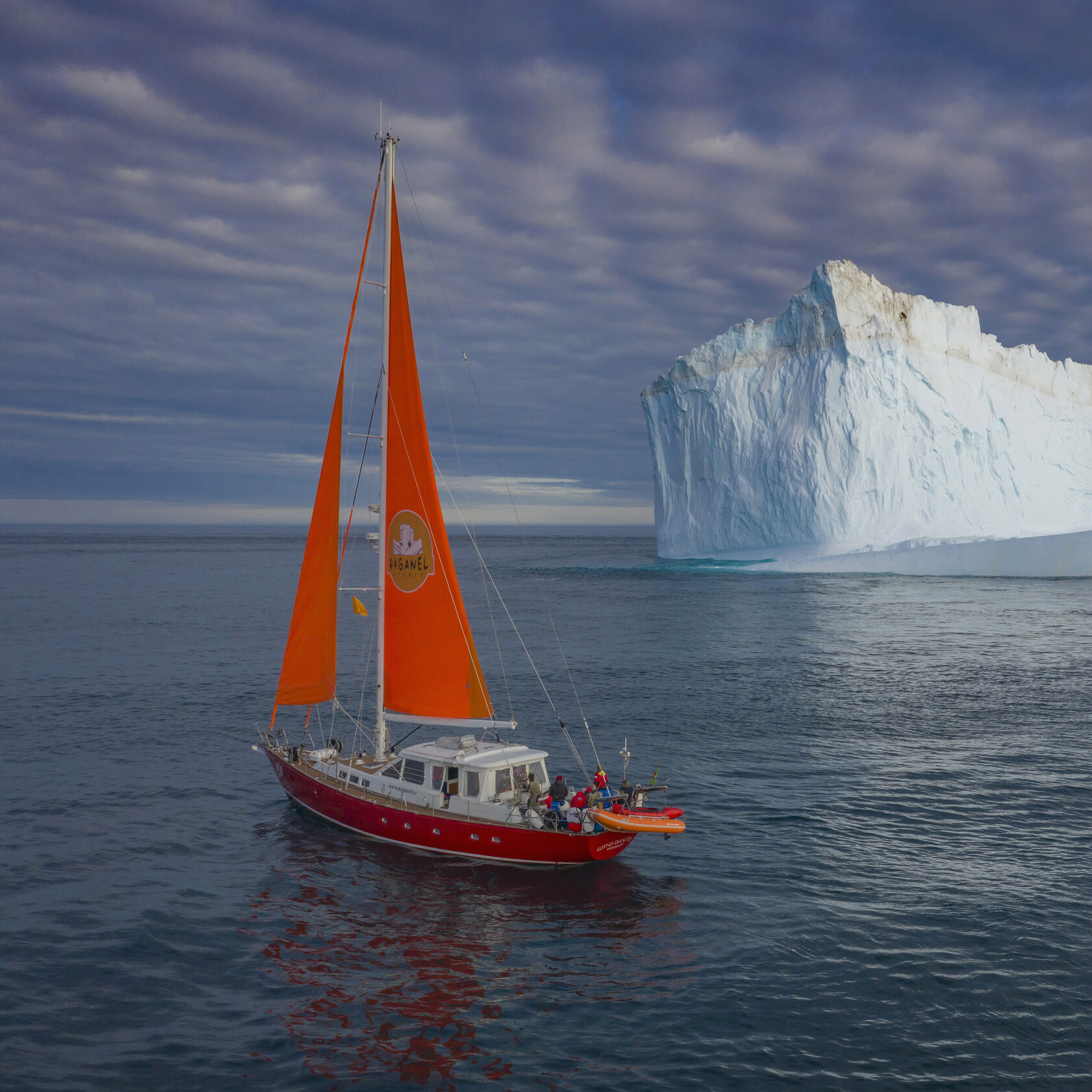 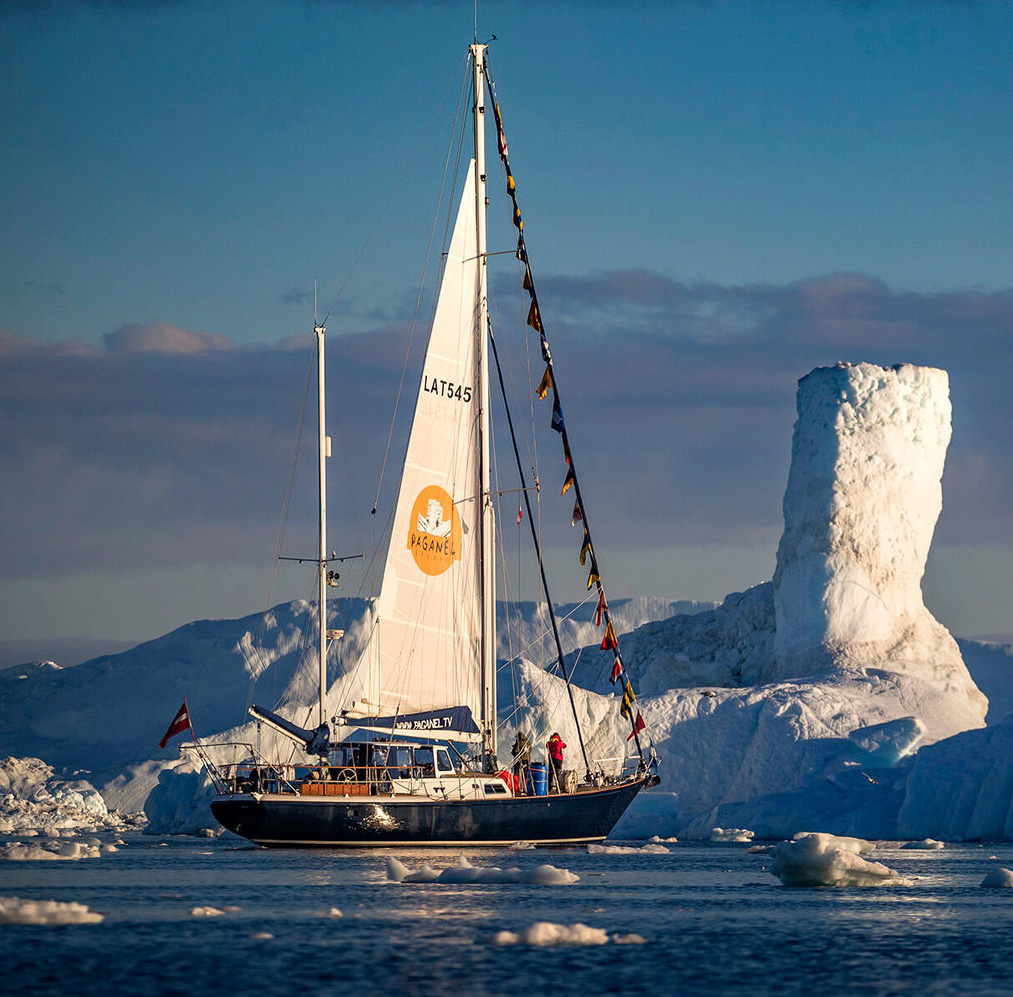 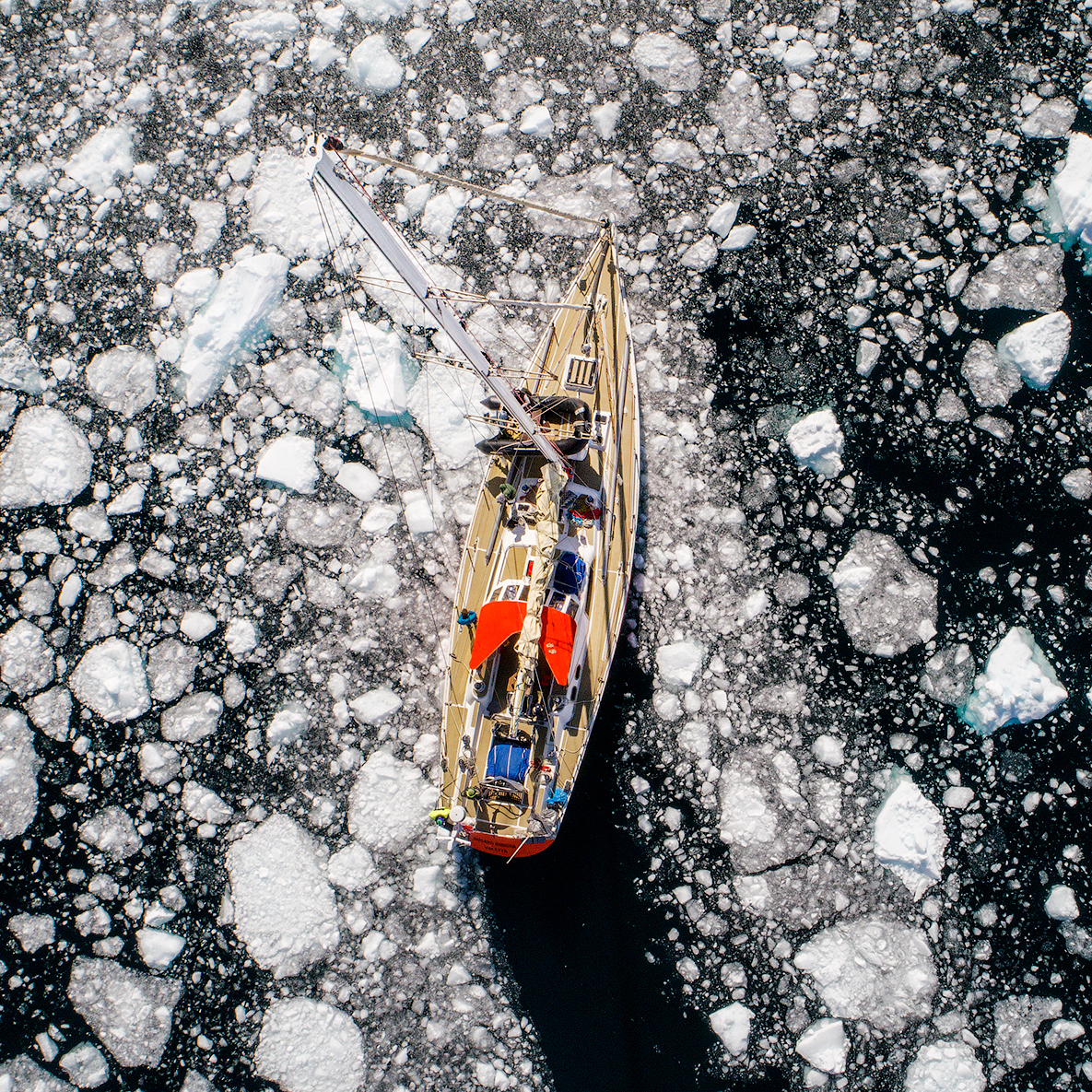 She is capable of high speeds in the water but is equally comfortable while cruising.

Technical specifications:
Length – 42 m
Width – 6.8 m
Draught – 3.7 m
Sail size – 420 m2
The Russian four-masted barque
SEDOV
Sedov is the biggest sail training ship in the world. The 4-masted steel barque was launched in 1921 in Kiel (Germany) and sailed under the German flag until 1945 as a cargo ship. She was known under the names Magdalene Vinnen II and Kommodore Johnsen.

After the USSR acquired the ship as a part of reparations after World War II, she was renamed Sedov after the famous Arctic explorer Georgy Sedov. The barque served as a training ship for the Soviet Navy and for the cadets of naval universities.

Technical specifications:
Length – 117.5 m, width – 14.62 m, masts height – 54.8 m
The Russian four-masted barque
KRUZENSHTERN
The famous German shipping company "F. Laeisz of Hamburg" launched the barque in 1926 as Padua. She was the last of her kind built without an auxiliary engine. As Padua, she was sailing successfully as a cargo ship for nearly 15 years between South America and Europe.

During the 2nd World War Padua served as a training ship in the Baltic Sea. Her second life began in 1946 when the ship was surrendered to the USSR and was given the name "Kruzenshtern" after the famous Russian admiral Ivan Kruzenshtern.

Since 1966 she became a training sailing ship of the fishing industry fleet. The barque took part in many international tall ship regattas and completed 2 world circumnavigations – in 1995-1996 and in 2005-2006.

In 2015 and 2018 the yacht underwent a major renovation for sailing in the Arctic and the Antarctic. Her equipment allows her to navigate in high latitudes with difficult ice conditions.

The ice-class sailing yacht
AURORA
The steel sailing yacht Aurora was built in 1991 in Plymouth to compete in the world's most difficult round the world yacht race the BT Global Challenge.

In 2017 the vessel was equipped with all the necessary technology and safety-equipment for the high Arctic and Antarctic. Moreover, the cabins were rebuilt, upholstery was replaced, a sauna and deckhouse were installed.

Specifications:
Length – 20.5 m
Draught – 3 m
Mast height – 23.5 m
Choose your voyage!
Press the button to get the sailing experience of a lifetime